McGrath is worried that betting on these results can be highly addictive and could therefore nurture problem gambling behaviours.

The Expenditure Minister also wants private bookmakers to be banned from certain things that the National Lottery cannot do, such as allowing free bets.

What does McGrath want to be reformed?

The Irish Independent reported that McGrath has written to James Browne, the country’s Minister of State for Law Reform.

Beyond no longer allowing operators to take bets on the National Lottery outcomes, McGrath wants forms of marketing like discounts and betting-related loyalty schemes outlawed. The National Lottery is already banned from doing all of these.

McGrath also feels like both the Euromillions and National Lottery are undermined when operators create similar products of their own.

Polling firm RedC found that lottery counts for 8% of the country’s total betting and gambling revenue. Overall turnover is believed to be around the €400 million mark.

Claims have also suggested that if players could bet on the National Lottery’s outcome, 35% of players would play the lottery.

Compared to Ireland, betting on lottery outcomes is illegal over in the UK.

McGrath’s letter to Browne comes in the midst of major incoming gambling reforms in Ireland. The Irish Labour Party has proposed the Gambling (Prohibition of Advertising) Bill 2021, which would ban gambling operators from advertising if passed.

Sporting bodies in Ireland have either called for a ban on gambling-related partnerships or introduced their own. The Football Association of Ireland (FAI) has banned sponsorship agreements, but this will not apply to the League of Ireland (FAI).

Meanwhile, the Gaelic Players Association (GPA) and Gaelic Athletic Association (GAA) have both argued that betting ads during sporting events should be banned.

Minister Browne already intends to introduce a regulator to oversee the Irish gambling industry. He has also said that he supports affordability checks, meaning that people could not bet disproportionately compared to their financial situation.

Browne also wants to crack down on criminals using regulated gambling to launder money. Moreover, he has made plans to financially support problem gambling treatment through a social fund.

In December 2020, the Interim Gaming and Lotteries Act was passed by the Dáil. As such, extensive reforms can now commence. 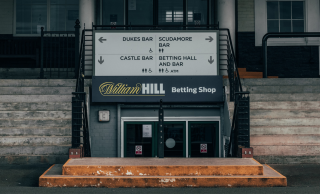 Ireland looks on as English and Welsh betting shops reopen 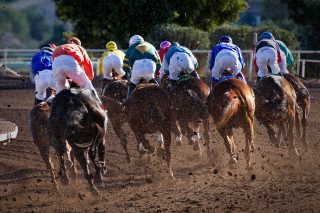 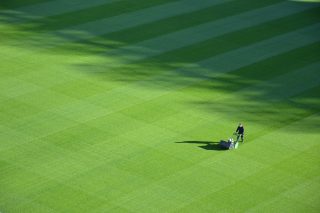