The Invisible Man slot tells the story of a scientist who discovers the power of invisibility and becomes murderously insane. As you might imagine the slot is a little more light-hearted, but does embrace a dark and beautiful noir style.

From roaming wilds to both way pays, there are plenty of features that make rewarding and worth investing your time in. 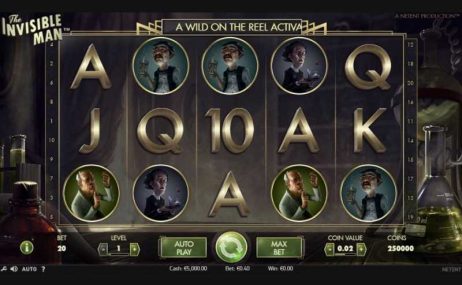 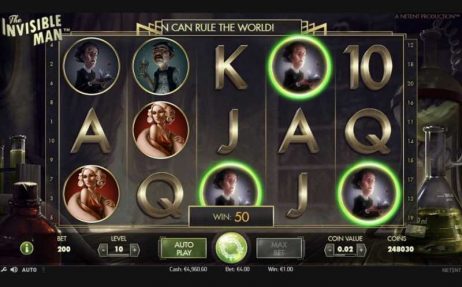 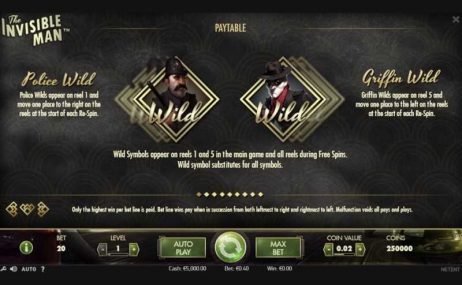 Pay Both Ways
Self explanatory now, Pay Both Ways means that winning lines not only go from the traditional left to right, but also from right to left. Whilst the slot only has 20 paylines, it feels more like 40 because of this feature.

Roaming Wilds
Any time the policeman wild appears on the reels, the player is given a free re-spin for every time it moves onto the next reel. The invisible man wild does the opposite by moving one place to the left of the reels, still providing a free re-spin until he reaches the first reel. Several of these wilds can show up at the same time, making these rounds particularly exciting and giving some well paying wins.

Bonus Game
During the free spin bonus if you manage to collect 8 invisible man roaming wilds then you’ll trigger the Click Me bonus game. The game allows you to have a little fun as the crazy scientist who is looking to cause a bit of mischief in the sleepy English town. You’re given several different occasions where you’re able to click option for cash and other bonuses.

Our verdict
Set in a sleepy English town, the Invisible Man can claim to be more than your last slot. It might not have huge jackpots, but it does bring a creative style and plenty of entertaining feature for players to enjoy. 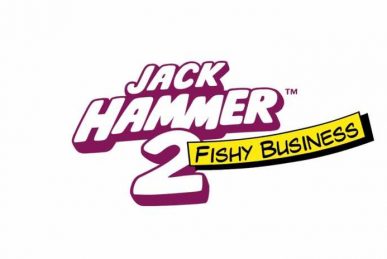 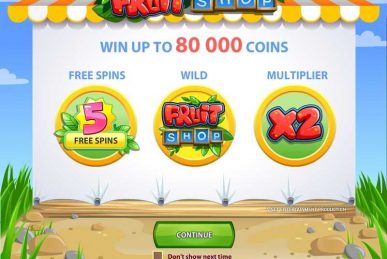 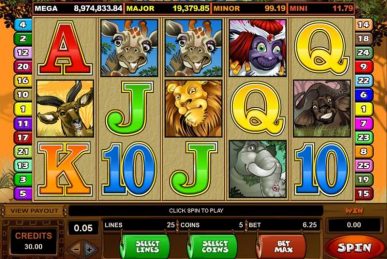