Subtopia fuses the steam punk and deep-sea genres to make a visually beautiful slot. All your stereotypical sailor characters are here, from an eye-patch wearing captain to a feisty female mechanic, and they all add a believable quality to the adventure.

Fans of sea stories and adventure will immediately connect with Subtopia and seasoned players will approve of the features. 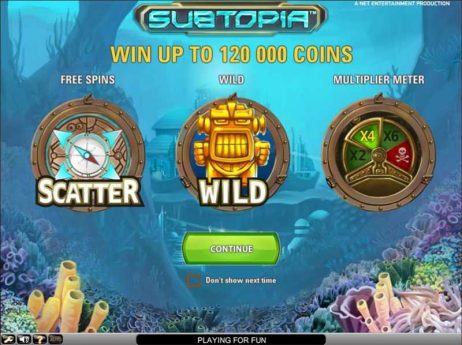 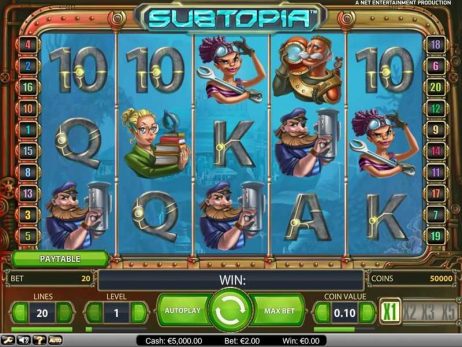 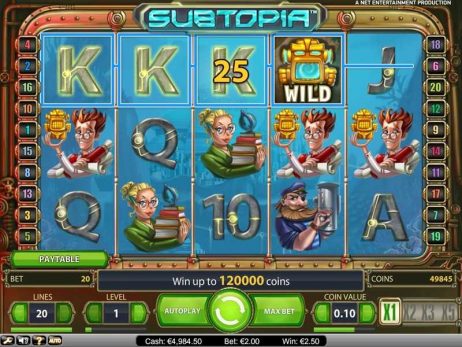 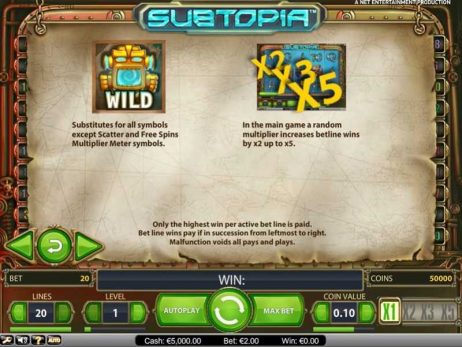 Gold Totem Wilds
The Gold Totem wilds can replace any symbol on the reels (except the scatter) and is an addition you’ll be hoping to see a lot of throughout your gameplay.

Multiplier Slider
The Multiplier Slider is hidden away in the top right hand corner of the screen and you’d be forgiven for missing it initially. It is an exciting addition to the slot that provides players with a random 1x, 2x, 3x or 5x multiplier. Chances are you’ll be concentrating more on this feature than the reels themselves!

Free Spins
Collect three or more scatters and you’ll gain access to the Free Spin feature. The number of free spins you receive can vary considerably, but during this round you’ll be granted a 2x, 4x, 5x or a crossbones. The meter will randomly switch between these values after each spin and it only ends when it lands upon the crossbones. This adds a nice element of unpredictability and you’ll be hoping you stay in the feature as long as possible.

Our verdict
Subtopia offers a slot with a greater level of unpredictability than a lot of others. This makes it an exciting and different game to other NetEnt slots, perfect for anyone who appreciates multipliers and free spins. But if you’re after a slot that you feel you have more control over then perhaps this isn’t the one for you. 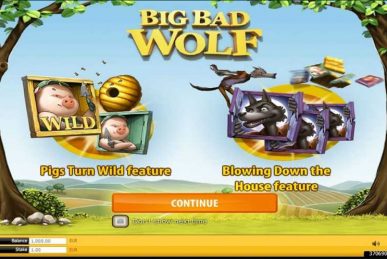 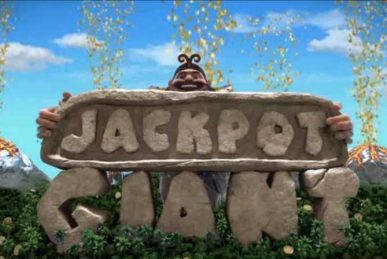 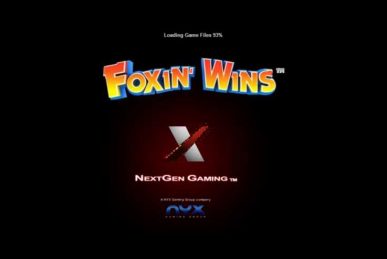