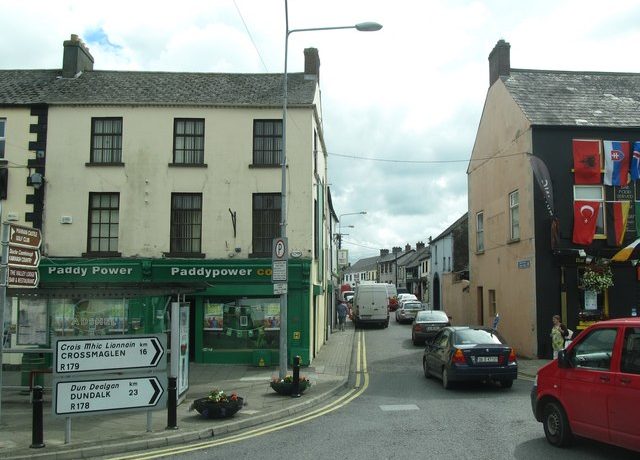 Flutter happy with Ireland and UK retail as US operations increase

Quarterly revenue rose by almost a third, helped largely by its operations in the US market.

Despite having to deal with COVID-19 restrictions in both Ireland and the UK for the first quarter of 2021, the group has also said it is satisfied with its retail betting outlets in said countries.

How did Flutter Entertainment perform?

Across all of its brands worldwide, Flutter Entertainment’s Q1 2021 revenue reached £1.48 billion (€1.7 billion). This was 32% higher than had been the case from October to December 2020.

The US was a particularly lucrative market for the operator. In total, revenue from operations across the Atlantic accounted for a fifth of its total earnings. Quarterly revenue stood at $396 million (just under €327.9 million), which was 135% higher than in the previous quarter.

Much of Flutter’s US success was thanks to FanDuel, with the operator contributing 91.6% of the above figure. FOXBet was also important, contributing the remaining 8.4% when also factoring in its PokerStars brand.

Flutter Entertainment also has a US market value of €31.8 billion, a figure which has risen by 65% over the past year.

Are Flutter’s Ireland and UK shops at risk?

Paddy Power’s retail betting shops have reopened throughout the UK after months of restrictions. However, they remain closed in Ireland as a means of limiting the COVID-19’s spread.

Some other operators have also chosen to close a number of retail betting stores, including William Hill.

But while CFO Jonathan Hill believes that such outlets will continue to close down, he also said: “from our perspective, we are extremely happy with our retail business both in the UK and in Ireland”.

“We continued to significantly grow our global player base which in turn drove a 42% increase in our online revenue. At the same time, safer gambling continues to be a key priority across our markets with new measures introduced including our Gamban partnership in the US and development of the planned Affordability Triple Step in the UK.

“In our International division, the investment we are making to enhance player generosity and reinvigorate the PokerStars brand has seen an encouraging early response from customers.

“In the US, we continue to lead the market with revenue of almost $400 million in the quarter. We believe that the quality and breadth of our offering remains a key differentiator for FanDuel sports and the key driver of our leadership position.”