Kemp will replace current Chief Executive Conor Gray, who is moving into another role within the company.

The new BoyleSports CEO has a wealth of experience within the iGaming industry, in which he has dabbled a little into the Irish gambling market before.

“The Boylesports CEO role provides an excellent opportunity to lead an already strong, well-performing business, with its own technology and very experienced teams.

“I look forward to working with those teams to further grow BoyleSports across both the digital and retail channels, targeting market share growth in existing markets, while continuing to seek out new ones.”

The next step in his iGaming journey

Kemp has been with the UK Tote Group since 2019, where he serves as the Managing Director. In that time, he secured a seven-year agreement with Tote Ireland in 2020. The UK Tote shall be Tote Ireland’s off-course business as a result of this deal.

Also facilitated through the partnership is the promotion of Tote betting or horse racing in Ireland and the UK. This will take place throughout various global markets.

Before joining the UK Tote Group, Kemp worked for Coral. Here, he began as the Gaming Director. When the company merged with Ladbrokes and was then acquired by GVC Holdings – now known as Entain – he performed various post-merger duties.

BoyleSports Founder and Chairman John Boyle pointed to Kemp’s experience within the industry as a key decision-maker. He said:

“I am delighted to welcome Mark to BoyleSports. He brings with him a wealth of senior leadership experience in the sector at a time when BoyleSports is increasingly looking for expansion opportunities internationally.

“There are few people within the industry with Mark’s digital leadership expertise, which is a critical channel of growth for BoyleSports.”

Moving into a new role

After leaving the CEO position, Gray will work for BoyleSports as the company’s Commercial Director.

Gray is a long-serving employee at BoyleSports, having been with the Dundalk-headquartered operator since 2013. After working to improve international business development, he later became CEO.

“I would like to thank Conor Gray for his invaluable contribution to the growth of BoyleSports.

“In his five years at the helm of our company he has added 150 shops to our retail network and has grown our digital business by more than 100%.

“This restructuring will allow Conor to seek out and realise new opportunities for BoyleSports across the globe.” 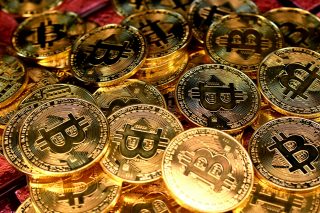 Cryptocurrency vs. Fiat Currency: What Are They and How Do They Differ at Online Casinos? 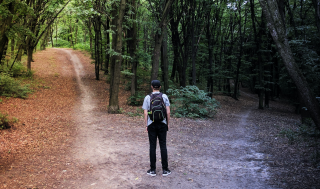 PayPal vs. Neteller: The differences, pros and cons for online casino 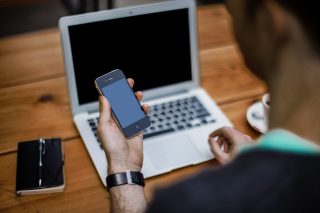